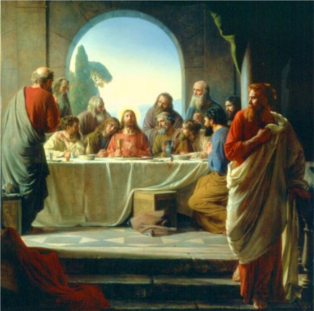 Judas, the betrayer, the liar, the false one, and a name I can’t say now without thinking about the Lady Gaga video with Murphy MacManus from The Boondock Saints in it. Ju..da..Ju..da..a.as was a man who is said to have sold all that he knew was right in the world, because his overwhelming greed was stronger than his loyalty.

On January 14th I made the decision to leave a company that I’d been with for just shy of four and a half years in order to peruse another opportunity, and that’s when I was hit with a realization.

Quitting can be just as hard as being fired!

When you’re fired you feel powerless. You start to doubt your own self-worth. You feel betrayed, lied to, and passed over. The decision has been made for you. Inside your circle of influence is the choice you have of where you go from here, but there’s no doubt you’re leaving.

When you resign however, you have to want change enough to break from the cycle of your day-to-day life. You have to be willing to experience change because you will it, and that’s not always easy. Fear of change and the fear unknown are some of the most paralyzing fears for most people. It’s likely that after years of spending more active time with co-workers than you do your own family, telling them that you’ve decided to move on to another opportunity can feel a bit like breaking up with someone. Like you’re betraying someone.

The quarter life crisis is a period of life that occurs following adolescence, generally somewhere between your late teens into your early 30s. Living in this period of life can often mean struggling with feeling like you’re, lost, lonely, bored, and confused as you attempt to make the transition to professional adulthood. Five years out of college many young professionals find themselves feeling stuck in a job that they believe has no future, or at least not the future to which they aspire. It’s at this fork in the road that many young professionals leverage their growing level of experience, their schooling, and their passion to jump their career train from the track and begin on a new professional path.

From experience I can tall you that without a doubt the hardest part of the entire process is actually taking the action of resigning from your current duties. It’s not uncommon to feel a sort of unwarranted loyalty to your current employer, despite your obvious lack of job satisfaction. In the end life is just way too short to continue doing something simply because it feels comfortable, or safe. You know what they say about doing the same thing and expecting a different result? It’s insane…and it is a waste of your time, and your life.

In the process of going through my career change I read a TON, talked with career coaches, friends, family, and the following are the results of those conversations and the story of how I survived my own resignation.

So did I miss any?

[callout font_size=”20px” style=”grey”]What are some of your “must dos” based on your experiences with deciding to change employers?[ Tweet this][/callout]

Elie Wiesel is a holocaust survivor and political activist who won a Nobel Peace Prize in 1986. One of my favorite quotes comes from Elie, a man who The Norwegian Nobel Committee called a messenger to mankind, and it is:

Do you love your job, or are you indifferent? 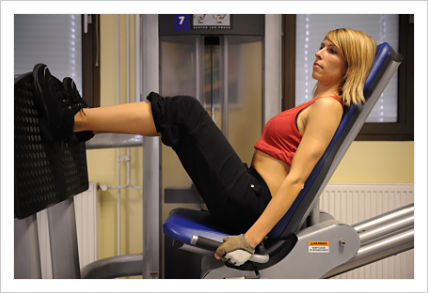 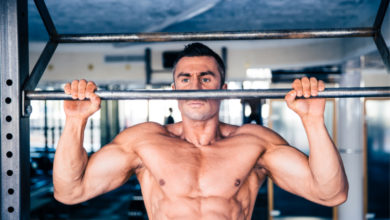 How To Do More Pull Ups For Beginners