Despite the fact that there’s a gym of some sort on just about every corner, and an internet brimming with everything from meathead forums to mom blogger blogs, adopting a healthier lifestyle can feel like a lonely road at times. You’ve picked up one of the best treadmills on the market, but you just can’t seem to really get in the swing of the workout groove.  It’s a treacherous road for most desk jockeys. One that’s filled with foes who come as friends excited to share the sugar and carb-loaded spoils of yet another morning meeting, or a bout of colossal caloric cake consumption in celebration of another co-worker birthday.

I can’t help but think of the Jim Gaffigan skit about cake.

“There’s cake in the conference room.”

“Well, I should say hello.”

In the office environment this groupthink behavior extends to all baked goods really, whether it be in the shape of bald cupcakes (aka muffins), doughnuts, or bagels.

Did you know that one bagel can be the equivalent of 4 pieces of bread?! Nay…nay! 🙁

[notify_box font_size=”14px” style=”blue”]A healthier option is something like Thomas’ bagel thins, which have only 110 calories instead of the 260 calories packed into a regular bagel.[/notify_box]

Groupthink is a psychological phenomenon that occurs in groups of people in which the desire for harmony and unity directs decision making rather than rational thought. Under these circumstances an individual is more likely to self-censor themselves rather than express an opinion that’s at odds with the group. Symptoms of groupthink include rationalizing, failure to consider alternative objectives, failure to survey alternative actions, and stereotyping those who go against the consensus of the group.

It’s like an adult version of the peer pressure they warned you about in school, but now fat and sugar are the drugs, complete with the happy now crappy later feelings.

The definition of a misfit is someone who’s unable to adjust to their environment or circumstances OR is considered to be disturbingly different from others. According to the CDC over 2/3 of the U.S. population is overweight or obese, with the rest of the developing world not far behind. Statistics like this mean that making the decision to start down your healthy path usually means finding yourself on the side of the minority. Rock on with your bad self!

Most People  On Nutrition

Most people eat too much.

Most people don’t track their nutrition.

Most people don’t use or even own a food scale.

Most people don’t know what a serving size looks like.

Most people don’t know many calories they ate yesterday.

Most people will take a free meeting bagel or doughnut.

Most people do the majority of their shopping on the inside isles of the grocery store.

Most people buy the majority of their food in boxes or packaging (from the inside isles).

Most people purchase their food having only read the front of packaging.

Most people haven’t put a food selection back, or opted for an alternative choice, based on nutritional data.

Most people don’t care where their food comes from.

Most people assume that food will always be available.

Most people eat primarily for fun and convenience, not for fuel.

Most People On Activity

Most people are not active enough.

Most people take the elevator.

Most people have only seen the stairwell during fire drills. (which they loathe).

Most people are out of breath after fire drills. (why they loathe them?)

Most people will drive a little longer to find a closer parking spot.

Most people don’t take stretching breaks at their desks.

Most people who have a workout playlist have not used it in the last week.

Most people haven’t intentionally walked over a mile in the last year.

Most people didn’t start today with an invigorating workout.

Most people can’t imagine using their lunch breaks as an opportunity for a quick workout.

Most people didn’t lift more weight this morning than they ever have in their life.

Most people don’t know how much they can bench press, or how many pushups they can do.

Most people won’t care about anything I just wrote, but I wrote this for YOU.

The bottom line is that if you want to live as the best version of yourself, you need to break free from the trance of groupthink and your bad habits, and do the things you know will make you happier in the long run. Most people are not all that healthy because they’ve not put their health and fitness at the center of their life with all of the other important things they rely on for happiness.

It’s like the story of The Little Red Hen, and everybody wants the bread without having to put in the work that’s required to take a simple grain of wheat and make it into something truly satisfying like freshly baked bread.

People talk all the time about wanting to be a healthier version of themselves, and I believe them. They have no reason to lie to me. But unfortunately many don’t want their dream bad enough yet to take the little everyday steps that have the power to start turning their dreams into reality.

Nobody’s perfect, myself included. I enjoy a few beers on the weekend from time to time, or a dessert once and awhile, and I have skipped workouts. But that doesn’t mean that I give up.

Until next time I wish you Fitness, health, nutrition, wealth. 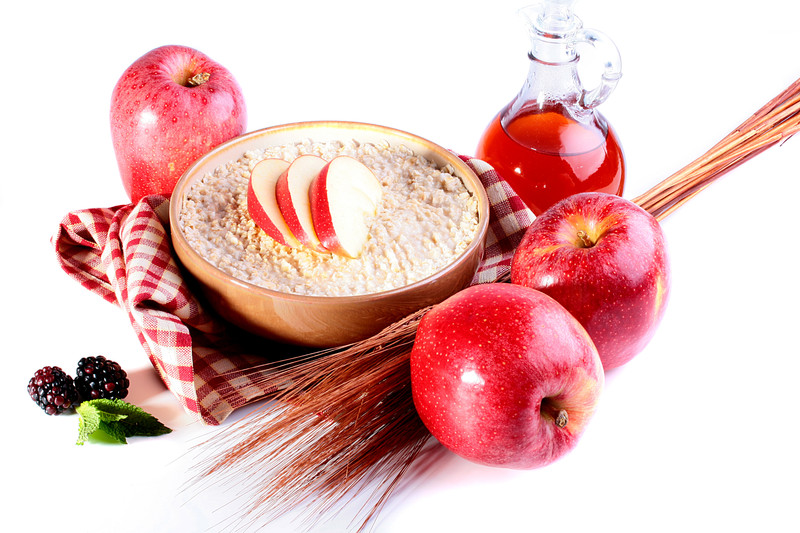 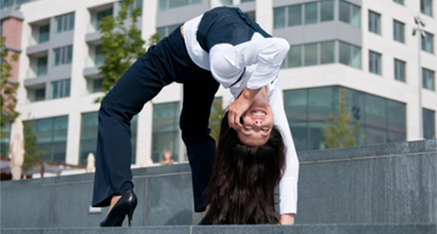 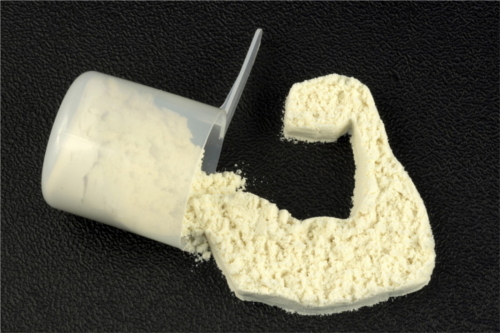