Jack LaLanne, who is generally regarded as the Godfather of Fitness, passed away from respiratory failure due to pneumonia on January 23, 2011 at the remarkable age of 96. After hearing health food pioneer Paul Bragg give a talk on health and nutrition, Jack began his fitness journey from a 15 year old boy addicted to sugar and junk food, to bodybuilder and fitness guru.

He shared his love for health and fitness with the world for 34 years via his show “The Jack LaLanne Show”, which is the longest running television exercise program of all time. In many of Jack’s shows you can see him directing much of what he says to housewives, which is a great testament to his belief that woman should be lifting weights too. The general consensus at the time was that lifting weights would make women look more masculine and unattractive. He was the original at-home fitness guru.

Some of Jack’s Fantastic Fitness Feats Include (according to his website):

He is also credited with countless fitness innovations including:

10 of Jack’s most memorable quotes:

Jack’s Finger-tip Push-ups – One of my favorite clips:

So much of what the fitness industry has been able to accomplish, and what it will accomplish in the future, is because we’re blessed with the ability to stand on the shoulders of pioneers like Jack LaLanne. We share and will continue to fight for your belief in a healthier and happier world. 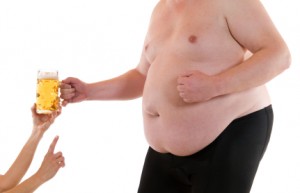 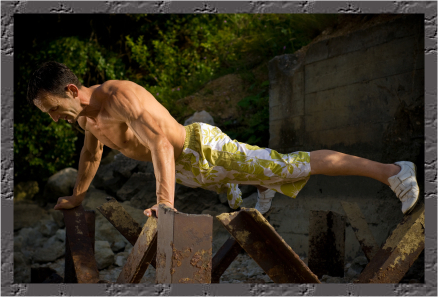 Power-up Your Workouts with Push-ups 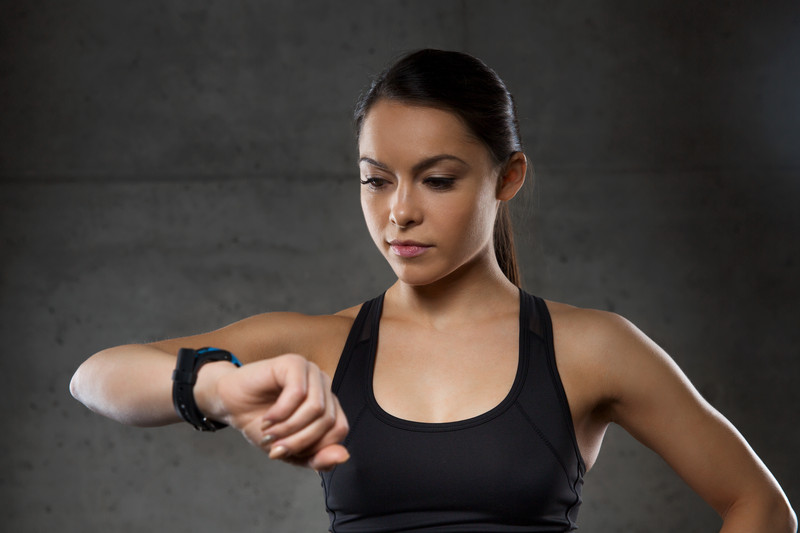 The Top 10 Best Fitness Tracker Bands on the Market